Construction and Facility Improvements Across Many Districts

Sites across Alameda County are undergoing improvements, with new facilities opening for 2019-20 and beyond 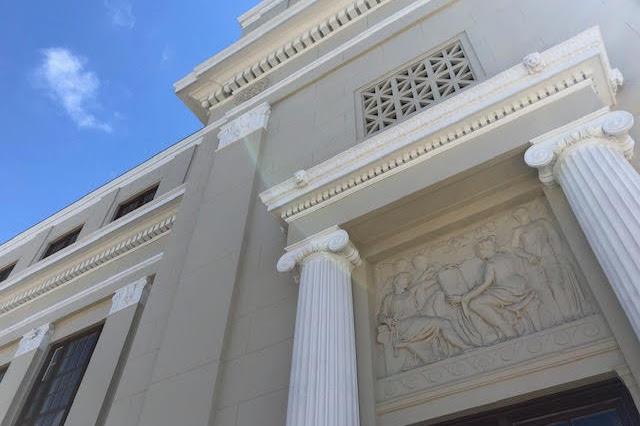 Constructed in 1924, HAHS has seen much change and growth in the past 95 years, much like the rest of the Bay Area. In 1978, much of the high school moved to a new campus, and the site housed the district office, the Alameda Adult School, and the Alameda Free Library. The district office moved out in 2012 after the building was deemed unsafe, and has since stood empty.

The 100,000 square-foot campus, which is a registered historical landmark, underwent a two-year seismic retrofit and restoration. The goal of the project was to restore and preserve the 1920s architecture while creating 21st century learning environments.

Dublin Unified officially broke ground on Dublin High School’s new Engineering and Science Building on August 1, 2019. Once completed, the facility will add approximately 47,000 square feet to the campus. The new building will include engineering classrooms, a weight room, shop space, a multi-use HUB space, flexible science classrooms, flexible science labs, and break-out spaces. Construction on the state-of-the-art facility is scheduled to be completed in time for the 2020-21 school year. 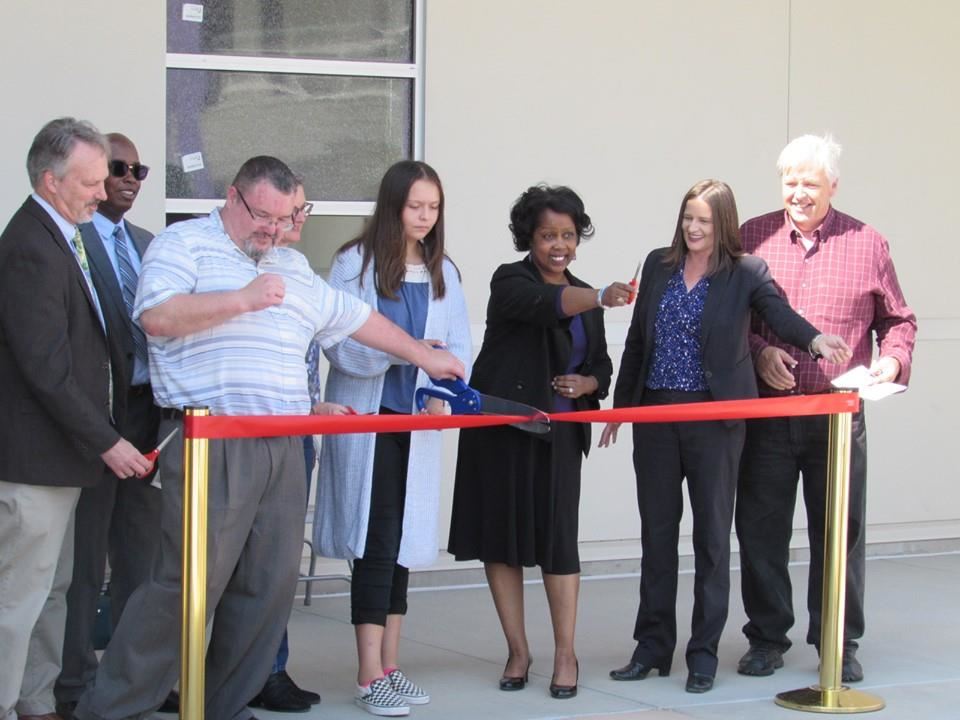 Walters Middle School is Fremont Unified’s first school to make the transition from a junior high serving grades 7 and 8, to a middle school, which serves grades 6 to 8.

A ribbon-cutting ceremony was held at Walters on August 21 to mark the opening of two new classroom buildings as well as modernization of existing structures and an improved traffic loop.

By the 2022-23 school year, Fremont will be fully transitioned to the middle school model. The change supports instructional objectives, with a goal of streamlining school organization and increasing community involvement. 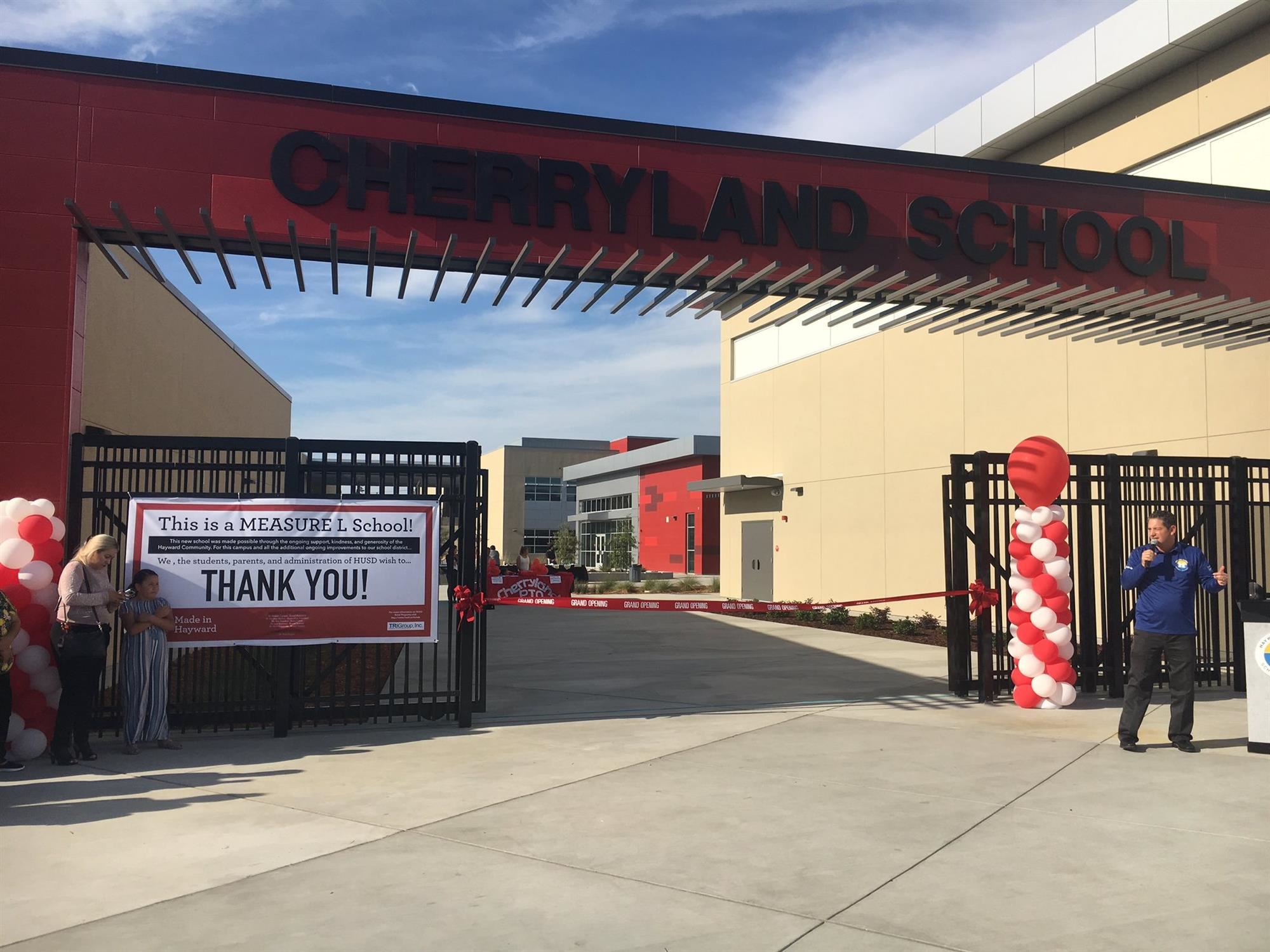 The new Cherryland Elementary School made its debut this year in Hayward. Built on the site of the former Sunset High School, the campus will serve up to 850 students in kindergarten through sixth grade.

The new campus includes places for students at similar grade levels to collaborate and a central space for teachers to work across programs. It also features an outdoor amphitheater with planter boxes where students can grow vegetables and flowers. Solar panels are expected to meet 100 percent of Cherryland’s electricity needs.

Cherryland’s former site was upgraded to temporarily house students from Harder Elementary School as that campus is rebuilt. That work is expected to be completed around December 2020.

Learn more, and view media coverage from Univision and the East Bay Times. 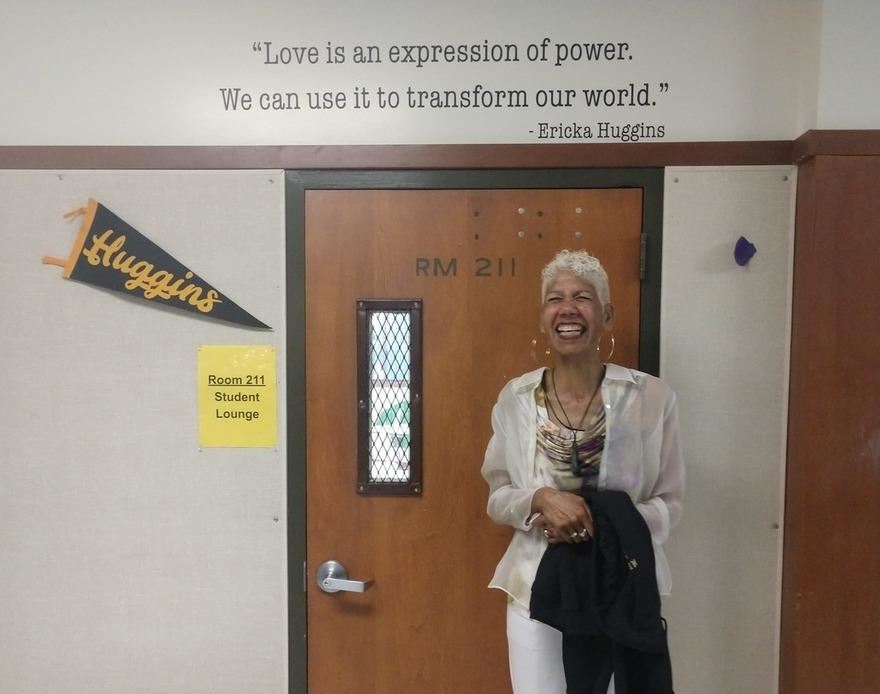 The campus held a ceremony in honor of Huggins, who is a college professor, former member of the Alameda County Board of Education and former director of the Oakland Community School which was created by the Black Panther Party in 1973.

Ericka Huggins Campus is an expansion of MetWest High School, and is on the same grounds as Westlake Middle School.

More broadly, Oakland Unified is undertaking The Blueprint for Quality Schools initiative to meet the changing facility, program and educational needs of the district. It will conduct a needs assessment for every school in the district and make recommendations on school and central office reconfiguration and rehabilitation to provide equity, quality and opportunity for all students.

Learn more about the Ericka Huggins Campus and Oakland’s Blueprint for Quality Schools. 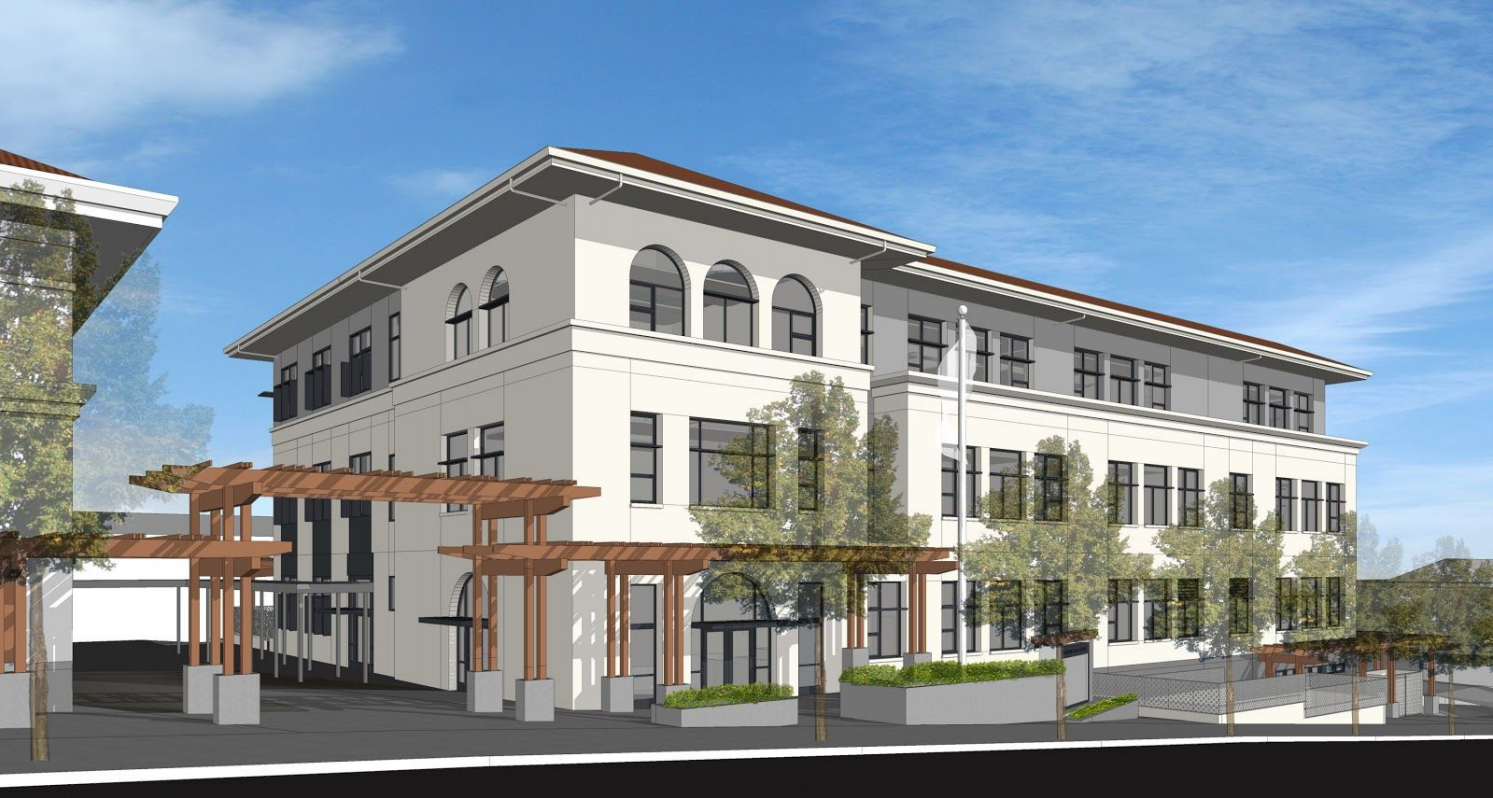 Piedmont Unified is in a multi-year effort to construct a new high school STEAM building, modernize existing school facilities, renovate an athletic field, and demolish and rebuild its theater.