In celebration of the 20th anniversary of Art is Education’s annual showcase of youth learning through the arts, the Integrated Learning Department at ACOE has partnered with Amplifier to exhibit artwork from the “We The Future” campaign 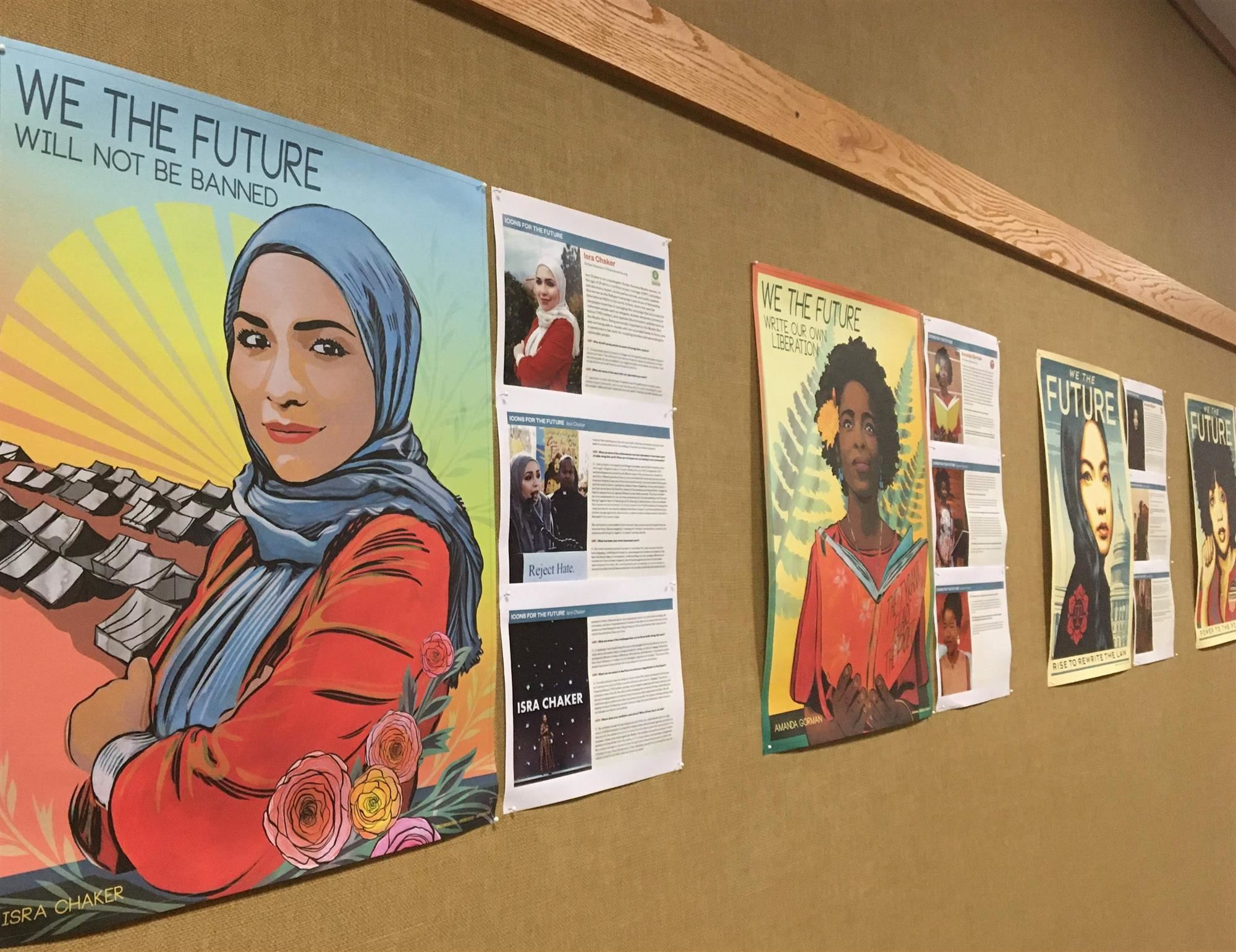 The artwork is striking, depicting ten young leaders working toward the single goal of building a better world.

In celebration of the 20th anniversary of Art is Education’s annual showcase of youth learning through the arts, the Integrated Learning Department at the Alameda County Office of Education has partnered with Amplifier to exhibit artwork from the “We The Future” campaign.

Amplifier, a Seattle-based design lab nationally recognized for its portraits of leaders of grassroots and social change movements, is engaging with educators across the country with a goal of placing art and teaching tools representing young leaders and the movements they support into more than 20,000 schools across the United States.

“The Integrated Learning Department at the Alameda County Office of Education believes in raising the voices and imaginations of our young people, providing them with the resources they need to be effective leaders of social change,” said ACOE Arts Learning Program Manager Derek Fenner. 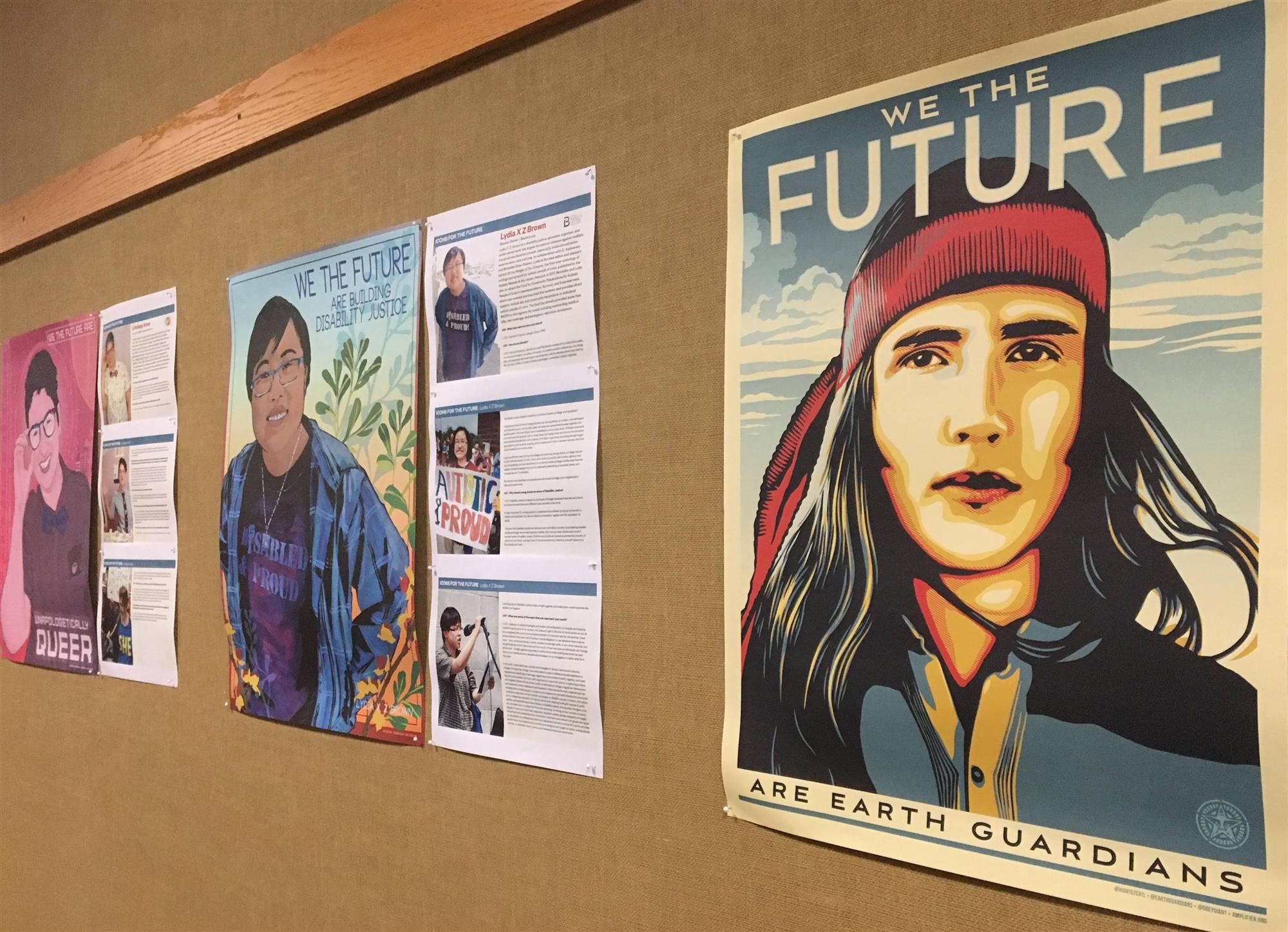 The oldest of the leaders depicted in the posters is 30 and the youngest is now 14. From Amanda Gorman, the first ever Youth Poet Laureate of the United States of America, to Earth Guardians Youth Director Xiuhtezcatl Martinez, the subjects are fearlessly using their experiences and voices to shape the future. The movements led and championed by the leaders are wide-ranging, and include criminal justice reform, immigration rights, climate justice, voting rights, gun reform and queer rights.

“Amplifier’s ‘We the Future’ campaign not only provides us with young movement leaders as exemplars of such change but it also provides educators with resources and lesson plans to make their classrooms more inclusive to the struggles in our communities,” said Fennner.

Amplifier artists created portraits to support ACOE’s “Inventing our Future” event last summer, building the foundation for a relationship that has led to this art display and educational opportunity.

The artwork from the campaign and leader profiles, along with lesson plans and other teaching tools, will be on display at ACOE through March 31, 2020. The display will close with a celebration of Art is Education month in an event for educators.

More information about this campaign can be found at education.amplifier.org, and educators can access classroom resources at bit.ly/wethefutureatacoe.